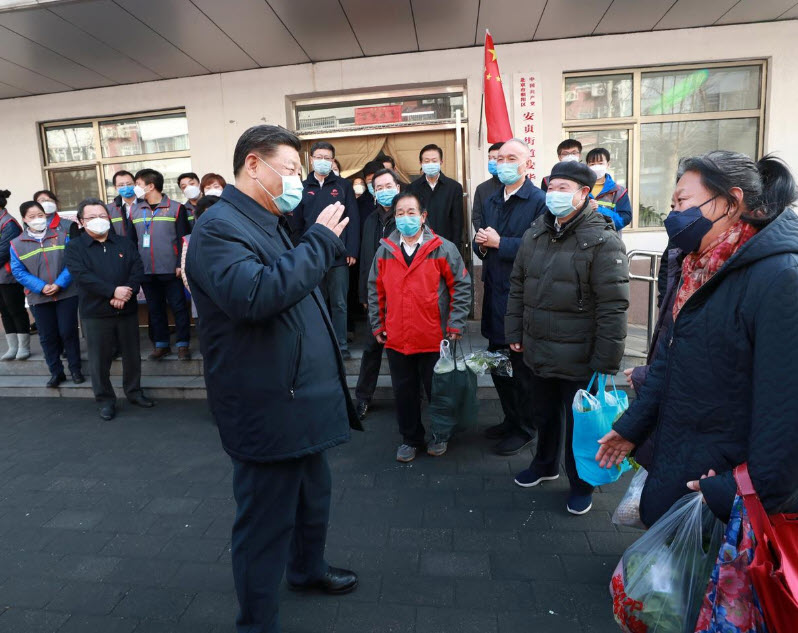 With growth at its slowest in nearly three decades, China’s leaders seem eager to strike a balance between protecting an already-slowing economy and stamping out an epidemic that has killed more than 1,000 people and infected more than 40,000.

After reviewing reports on the outbreak from the National Development and Reform Commission (NDRC) and other economic departments, Xi told local officials during a Feb 3 meeting of the Politburo’s Standing Committee that some of the actions taken to contain the virus are harming the economy, said two people familiar with the meeting, who declined to be named because of the sensitivity of the matter.

He urged them to refrain from “more restrictive measures”, the two people said.