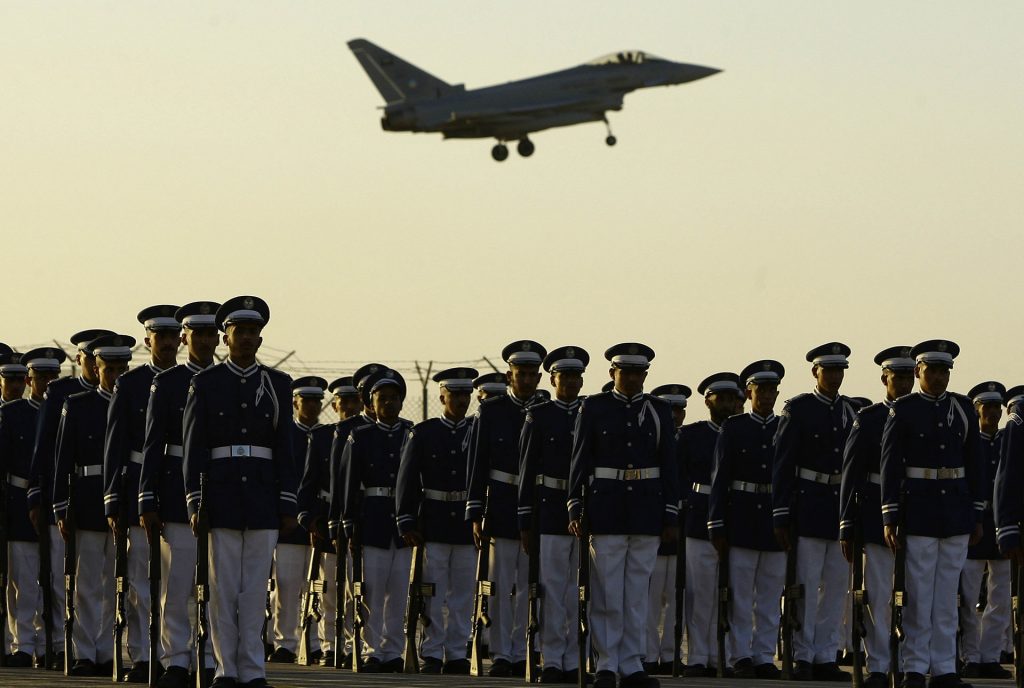 RIYADH/WASHINGTON – Six years ago, Saudi and American officials agreed on a record $60 billion arms deal. The United States would sell scores of F-15 fighters, Apache attack helicopters and other advanced weaponry to the oil-rich kingdom.

The arms, both sides hoped, would fortify the Saudis against their aggressive arch-rival in the region, Iran.

But as President Barack Obama makes his final visit to Riyadh this week, Saudi Arabia’s military capabilities remain a work in progress – and the gap in perceptions between Washington and Riyadh has widened dramatically.

The biggest stumble has come in Yemen. Frustrated by Obama’s nuclear deal with Iran and the U.S. pullback from the region, Riyadh launched an Arab military intervention last year to confront perceived Iranian expansionism in its southern neighbour.