Aug. 16 (Bloomberg) — Young immigrants authorized to work in the U.S. under a new federal program wonâ€™t be able to get driverâ€™s licenses inÂ Arizona.

Republican GovernorÂ Jan BrewerÂ issued an executive order saying state law bars benefits or state-issued identification for those in the country illegally — including those who qualify for the deferred-enforcement program announced by PresidentÂ Barack ObamaÂ in June, which kicked off yesterday. She directed agencies to block access for an estimated 80,000 immigrants in Arizona who mayÂ qualify.

Brewerâ€™s order came as thousands of young illegal immigrants lined up around the U.S. seeking information about work permits and a possible two-year deferment of deportation, including 11,000 who came to Navy Pier in Chicago to meet with volunteer lawyers, theÂ Chicago TribuneÂ reported. The program is open to those who were brought to the U.S. before age 16, have been in the country at least five years and who graduate from high school or serve in the military, among otherÂ criteria.

The policy may benefit as many as 1.7 million people age 30 and under, according to estimates from theÂ Pew Hispanic Center. The report said that 950,000 people would be eligible immediately and another 770,000 people in the future as they meet the criteria set by theÂ president.

Obamaâ€™s policy bypassed Congress, where legislation known as the Dream Act designed to give a path to legal status for younger illegal immigrants has been stalled. It also pushed the issue back into Obamaâ€™s campaign with presumptive Republican nomineeÂ Mitt Romney, who has opposed the measure. Romney has said he would â€œput in place my own long-termÂ solution.â€

In her executive order, Brewer said federal documents issued under the new program wonâ€™t prove lawful status and permitting state-issued identification or benefits to recipients would â€œhave significant and lasting impacts on the ArizonaÂ budget.â€ 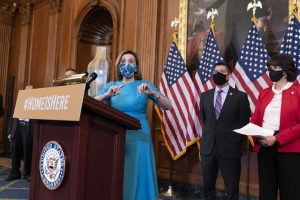 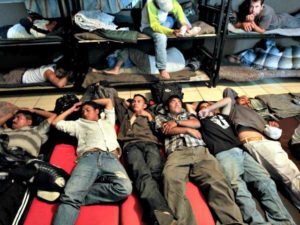 US released 375,000 illegal immigrants who entered with family members 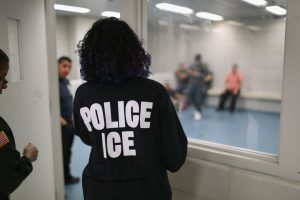