Chavez: U.S. May Be Behind Leadersâ€™ Cancer

Venezuelan PresidentÂ Hugo ChavezÂ hinted that the U.S. may be behind a â€œvery strangeâ€ bout of cancer affecting several leaders aligned with him in South America.

Chavez, speaking a day after Argentine PresidentÂ Cristina Fernandez de KirchnerÂ was diagnosed with thyroid cancer, said the Central Intelligence Agency was behind chemical experiments in Guatemala in the 1940s and that itâ€™s possible that in years to come a plot will be uncovered that shows the U.S. spread cancer as a political weapon against its critics.

â€œItâ€™s very difficult to explain, even with the law of probabilities, what has been happening to some of us inÂ Latin America,â€ Chavez said in a nationally televised speech to the military. â€œWould it be so strange that theyâ€™ve invented technology to spread cancer and we wonâ€™t know about it for 50 years?â€

Chavez, who was diagnosed with an undisclosed form of cancer in June and had a baseball-sized tumor removed in Cuba, has called for a regional summit of leaders who have battled cancer including Brazilian PresidentÂ Dilma Rousseff, her predecessor Luiz Inacio Lula Da Silva and Paraguayâ€™s Fernando Lugo.

Thomas Mittnacht, press director at the U.S. embassy in Caracas, declined to comment when reached by telephone. 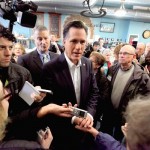 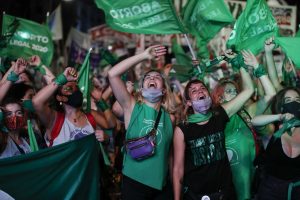 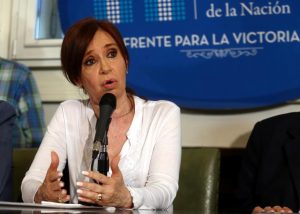