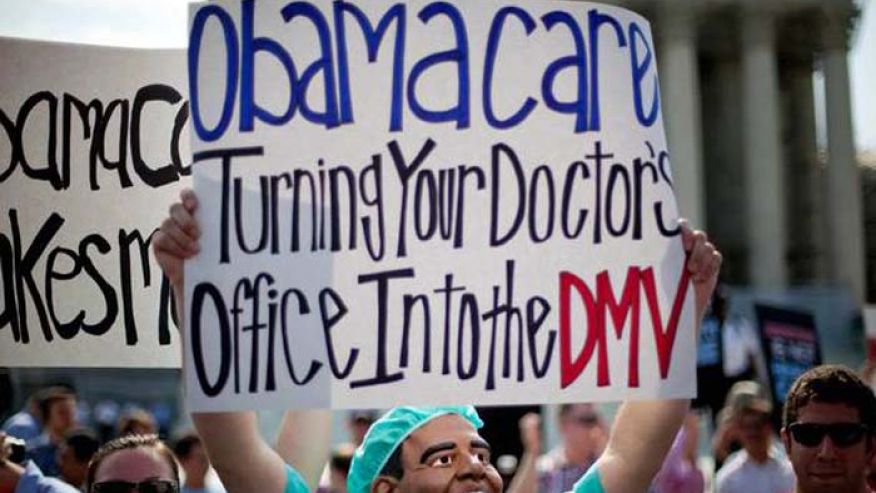 A fast-growing, short-term alternative to ObamaCare that allows customers to get cheap, one-year policies could put the government-subsidized plan into a death spiral.

The plans, the only ones allowed for sale outside of ObamaCare exchanges, generally cost less than half of what similar ObamaCare policies cost, and are increasing in popularity as uninsured Americans learn they are required to get health coverage. The catch — that the policies only last for a year — is not much of a deterrent, given that customers can always sign up for ObamaCare if their short-term coverage is not renewed.

Other providers said they also see rapid growth in the plans, which have a typical monthly premium of just over $100, compared to traditional plans that cost an average of $271.