DUBAI | The death toll in two strong earthquakes which struck northwest Iran on Saturday rose to 87, with about 400 people injured, the semi-official Fars news agency quoted the head of the crisis centre in East Azerbaijan province as saying.

The Iranian Students’ News Agency quoted the head of the national emergency centre, Gholamreza Masoumi, as saying about 600 people had been injured. 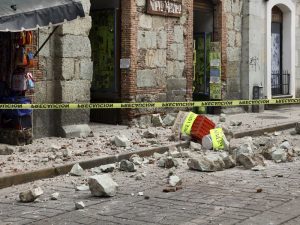 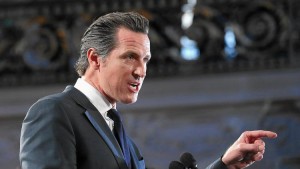 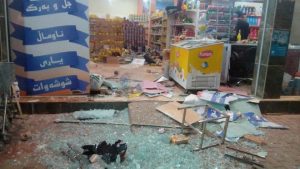