Labor Department data out Thursday also showed that U.S. productivity continued to surge in the fourth quarter of 2009 as a growing economy didn’t stop many employers from cutting labor costs.

Initial claims for jobless benefits rose by 8,000 to 480,000 in the week ended Jan. 30, the department said in its weekly report. The previous week’s level was revised upward to 472,000 from 470,000. Economists surveyed by Dow Jones Newswires expected … 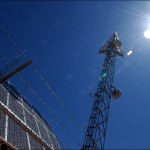 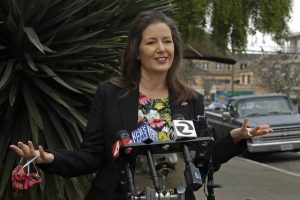 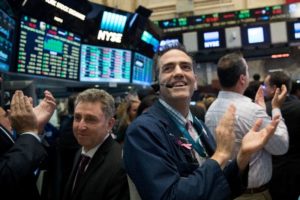 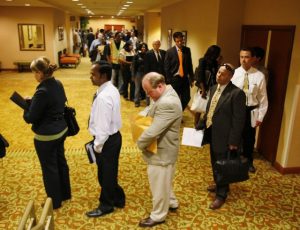