The shooting deaths of three French children and a rabbi at an orthodox Jewish school in Toulouse today seems timed for maximum impact and shock value, coming in the midst of a French national election that has raised issues of security and national identity.

The killings are the worst suffered byÂ France‘s small Jewish community in decades and the impact here is being compared to theÂ Columbine High Schoolshootings in theÂ United StatesÂ in 1999 or last summer’s massacre of Norwegian youth at a youth political camp.

InÂ Paris, silent protesters are marching from Republic Square to the Bastille tonight. The leading candidates for president, current leaderÂ President Nicolas Sarkozyand Socialist challengerÂ FranÃ§ois Hollande,Â suspended their campaigns to travel to Tolouse and denounced the murders. They will also refrain from campaigning on Tuesday.

WithÂ ballistics reports linkingÂ today’s incident at the local Ozar Hatorah Jewish school school to two grisly slayings earlier this month that killed a total of three ethnic north African French paratroopers in the same region, the French are confounded by what the intended message of the killings is.

French police in southwestern France have deployed hundreds of officers in one of the largest manhunts in France in recent memory.

The seemingly disparate targets in the three incidents are difficult for police to connect the dots on: Jewish, military, and ethnic minority. Authorities say it may be significant that the slain paratroopers’ unit fought inÂ Afghanistan.

Whether it was a lone killer, as in last year’s shooting spree inÂ ArizonaÂ aimed at formerÂ US Rep. Gabrielle Giffords, or a plot involving several individuals, perhaps fromÂ PakistanÂ or Afghanistan, is unclear. Some Paris sources familiar with political extremism told the Monitor the work is likely that of a small radical sect on the right or left, possibly Aryan, with a score to settle. 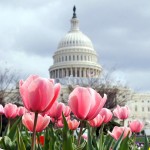 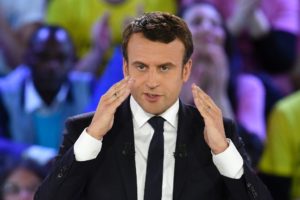 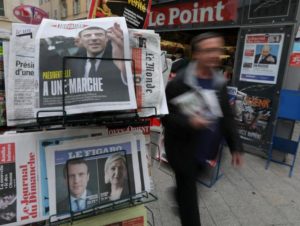 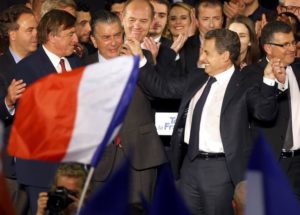