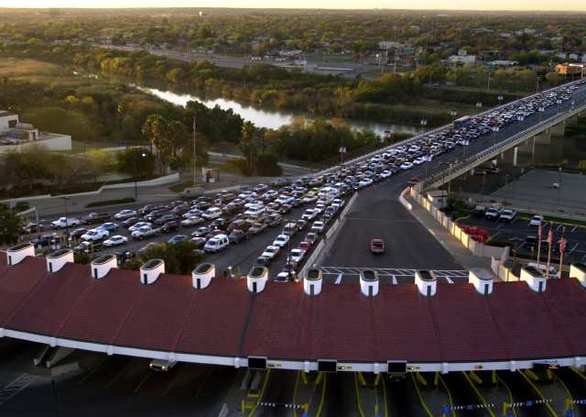 The state of Texas is warning Americans to avoid travel to the Mexican border town of Nuevo Laredo this holiday weekend because of an anticipated surge in drug cartel violence aimed at Americans.

In a news release Saturday, the Texas Department of Public Safety and the Webb County Sheriff’s Office said their sources indicated that the Zetas drug cartel was “planning to target U.S. citizens who travel to Nuevo Laredo this weekend.”

“According to the information we have received, the Zetas are planning a possible surge in criminal activity, such as robberies, extortions, car-jackings and vehicle theft, specifically against U.S. citizens.”