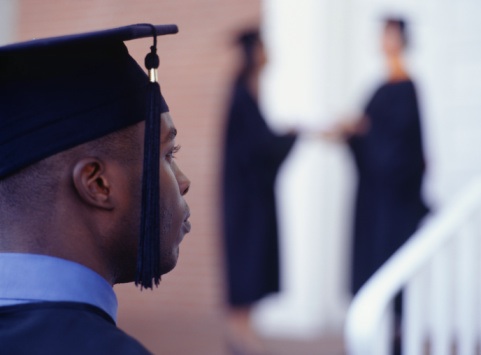 DETROIT â€“ A federal appeals court on Friday struck down Michigan’s ban on the consideration of race and gender in college admissions, saying it burdens minorities and violates the U.S. Constitution.

The 2-1 decision upends a sweeping law that forced the University of Michigan and other public schools to change admission policies. The 6th U.S. Circuit Court of Appeals said the law, approved by voters in 2006, violates the 14th Amendment’s Equal Protection Clause.

The court mostly was concerned about how the affirmative action ban was created. Because it was passed as an amendment to the state constitution, it can only be changed with another statewide vote. This places a big burden on minorities who object to it, judges R. Guy Cole Jr. and Martha Craig Daughtrey said.

The ban’s supporters could have chosen “less onerous avenues to effect political change,” the judges said in the court’s opinion.

Michigan pledged to appeal. Arizona, California, Nebraska and Washington state have similar bans, but they won’t be affected by the decision because the court ruling is limited to states in the 6th Circuit, which includes Kentucky, Ohio and Tennessee.

The judges cited two U.S. Supreme Court cases, one in 1969 involving the repeal of a fair housing law in Akron, Ohio, and the other in 1982 involving an effort to stop racial integration in Seattle schools.