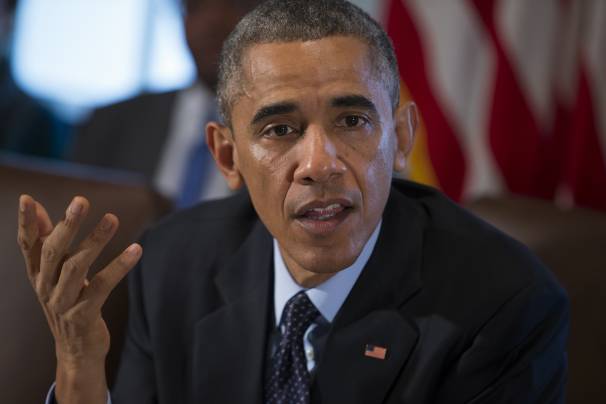 Taking direct aim at the oil-and-gas industry, President Obama on Wednesday put forth long-awaited regulations on methane emissions, setting an ambitious goal of reducing those emissions by 45 percent over the next decade and again drawing the ire of many in the energy industry.

The move comes just days before the State of the Union address and underscores that, in the final two years of presidency, Mr. Obama is looking to cement his legacy on climate-change and environmental issues.

Having already targeted power-plant emissions, auto fuel efficiency and other areas, Wednesday’s announcement will directly impact the growing oil-and-gas sector, one of the greatest economic success stories of the past decade.

“The U.S. is now the largest oil-and-gas producer in the world, providing an abundant source of energy to power and heat American homes and businesses,” White House energy and climate change adviser Dan Utech told reporters Wednesday morning. “At the same time, methane … is a potent greenhouse gas with 25 times the heat-trapping potential of carbon dioxide.” 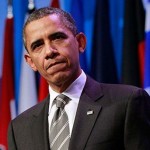 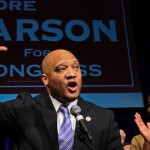 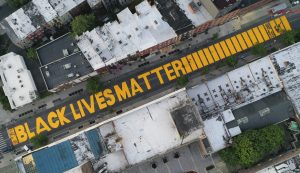 Black Lives Matter pressured to hand over millions of dollars 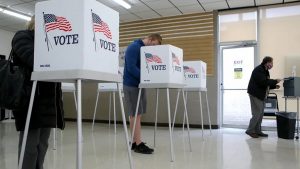 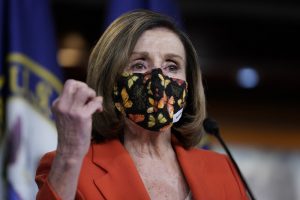 Obama hates AMERICA. He will not let anything good happen that could help the middle class. He wants all energy expensive, he has started racism, started class wars, killing Christianty, taking over every part of society, controlling the local police, gave amnesty to millions of illegals and weakened the middle class.

This man was given the chance of 100 lifetimes & look what he has done with them. From immigration to healthcare he has embarrassed his country, his race and his party with the stupidity he has imposed on us all.