A new poll released today by the campaign of Rep. Mark Critz (D) showed him in a tightening primary with frontrunner Rep. Jason Altmire (D) in Pennsylvaniaâ€™s newly reconfigured 12th district. The poll coincided with the Pennsylvania AFL-CIOâ€™s endorsement of Critz today.

â€œWeâ€™re proud to endorse Congressman Critz in the 12th Congressional District.Â  Heâ€™s the best candidate to represent the over 100,000 union members in CD12 who are looking for someone to fight for jobs and an economy that works for everyone,â€ Pennsylvania AFL-CIO President Richard Bloomingdale said in a statement to Roll Call.

A Democratic operative familiar with the race said by endorsing, the labor group is asserting independence and a willingness to wade into Democratic primary fights. The source also said the race is a dry run for the AFL-CIOâ€™s post-Citizens United campaign operation. Beyond endorsing, an AFL-CIO official said the group would be putting resources into campaigning for Critz.

Altmire, who declined to comment, angered liberals with his vote against President Barack Obamaâ€™s health care law in 2010.

He led Critz by 7 points in the poll of likely Democratic primary voters by Global Strategy Group. The poll was taken March 22-25 and had a margin of error of 4.9 points. In a horserace matchup, Critz took 38 percent to Altmireâ€™s 45 percent.

A Critz poll last month had shown Altmire with a 10-point lead. The primary is April 24. 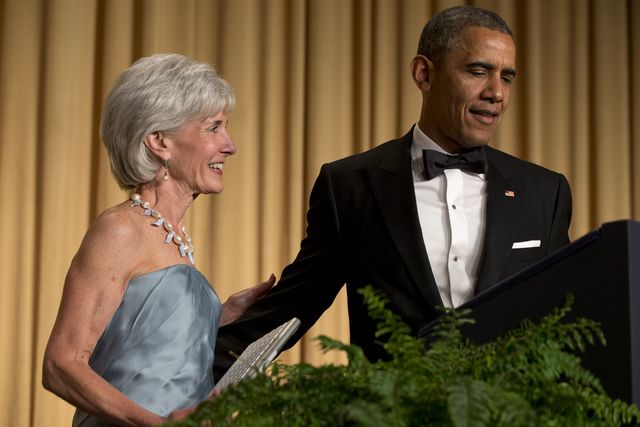 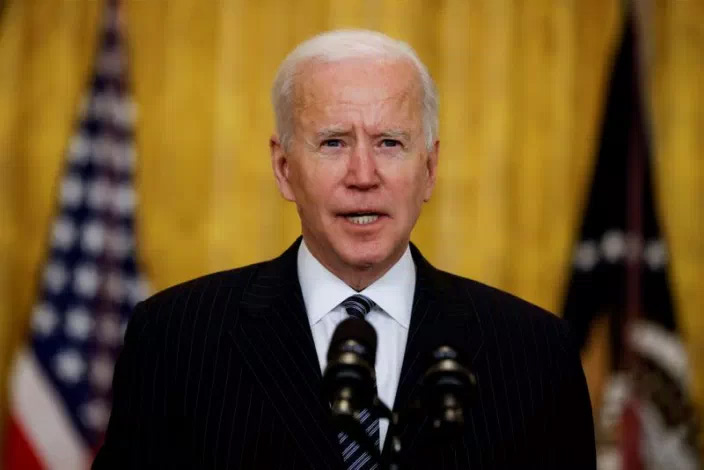