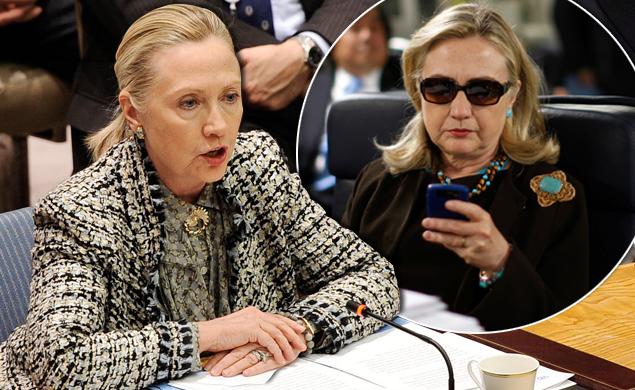 The first hint of a secret Clinton email address came from the infamous Romanian hacker who used the nom-de-hack ‘Guccifer.’ He was later sentenced to four years in prison for his illegal exploits.

Marcel Lazar Lehel – Guccifer’s real name – breached the email account of Sidney Blumenthal, a former Bill Clinton aide who later joined Mrs. Clinton’s 2008 presidential campaign. Blumenthal had sent emails to her at the ‘clintonemails.com’ address, according to The Smoking Gun.

Some of the messages Guccifer leaked online consisted of intelligence reports, sent in late 2012 to Clinton’s back-channel address, and covered matters in Libya – including the aftermath of the September 11, 2012 terror attack in Benghazi.

Others were more personal, including a Valentine’s Day greeting. 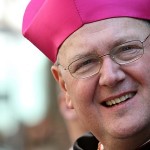 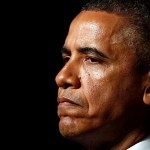 PUT HER BUTT IN GITMO!!

If ele’ Hillary won’t produce those emails, let the hackers get them for us!

If the republicans can’t find her emails, hire a teen hacker. They’d figure out what Hillary was trying to hide!

If I was Congressman Trey Gowdy, I would attempt to get the hacker freed and hire him to work for the committee in gaining all documents from Bluementhal and Hillary; otherwise coverup is ongoing this very moment, hillry will surely stonewall as she had a great mentor by the name of Obama; surely our AG (Held in contempt of congress) also learned how to stonewall congress. The obama admin has shown disrespect and disdain for our congress and the administration must be impeached as soon as possible before the magic pen and phone destroy our freedoms.l

BUT Never Hire Holder or Koskinen of IRS.. They cannot find their ASSES wit a GPS!

Democrats surely are not bound by, laws and negative rights Constitutions, what is the matter with you people.

I know! And the Clintons get an even more protected status because they’re, well, they are THE Clintons.

Then again this isn’t Bill. This is Shrillary who still beats out even Palin for divisiveness…