Volunteers here intend to propose a series of broad “First Principles” which have already been generally embraced by most Tea Party chapters around the country. They include: fiscal responsibility, upholding the constitution, and national security.

Prospective political candidates will be expected to support the Republican National Committee platform, though without any specific litmus or purity test.

If a particular candidate meets the proposed Tea Party criteria he or she would be eligible for fundraising and grassroots Tea Party support.

To Continue reading this article: http://www.foxnews.com/politics/2010/02/05/tea-party-convention-propose-national-organizing-strategy/ 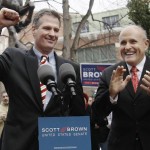 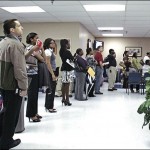 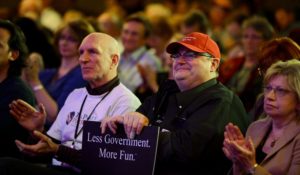 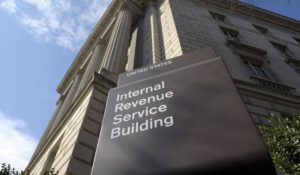