A third Democrat has entered the open-seat race for New Mexicoâ€™s 1st district.

â€œIâ€™m running for Congress because our country is under attack,â€Grisham said in her announcement speech. â€œA band of right-wing radicals have hijacked this country and put the interests of their corporate masters ahead of the middle class, seniors and our New Mexico families.â€

This isnâ€™t the first time Grisham has run for the seat. She finished third in the 1st district Democratic primary in 2008, which was the last time the seat was open. Former Rep. Heather Wilson (R) held the seat for five terms before running unsuccessfully for Senate in 2008.

Depending on how the district changes in redistricting, the race could be among the more competitive in the general election next year. Republicans already in the race are Albuquerque City Councilor 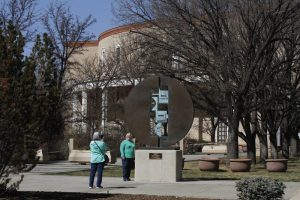 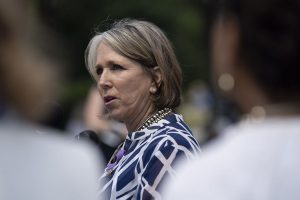 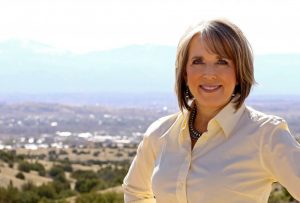