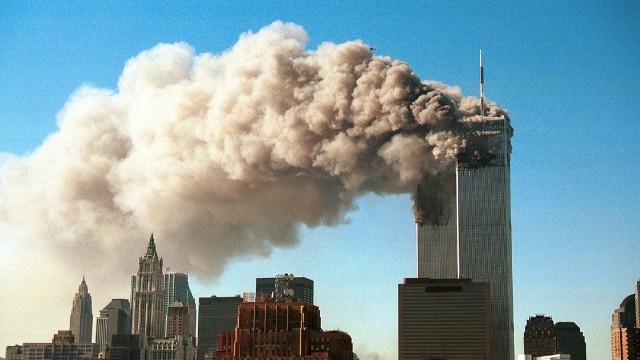 The long-classified pages detailing alleged ties of the Saudi Arabian government to the 9/11 hijackers will be released by Congress as early as Friday, sources told CNN Thursday.

Known as the “28 pages,” the secret document was part of a 2002 congressional investigation of the Sept. 11 attacks and has been classified since the report’s completion. It turns out there are actually 29 pages, sources said.

Sources said there are still some procedural steps that need to be taken before the release, which members of both parties in Congress and family members of victims have been seeking for years.

“This is great news,” said Jerry Goldman, a lawyer who represents families of victims in a class-action suit, seeking to sue Saudi Arabia. “The families are happy just as the American people should be happy that information that has been kept hidden for well over a decade is finally coming to light.”

Former Senator Bob Graham, who chaired the committee that carried out the investigation and has been pushing the White House to release the pages, said Thursday he was “very pleased” by the news.