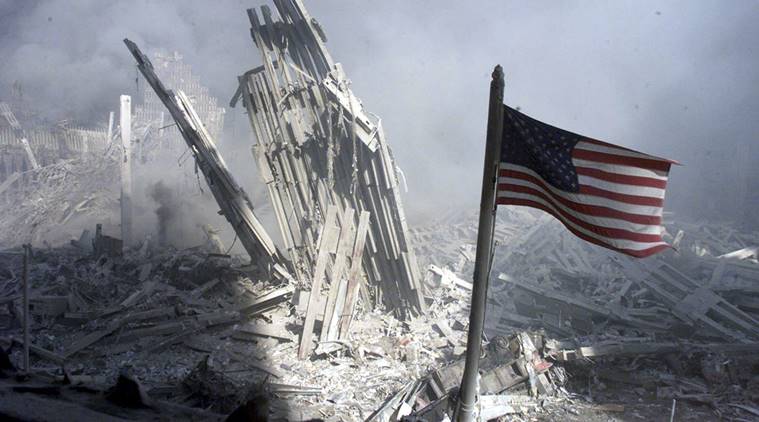 An American flag that turned up in Washington state two years ago is believed to be the flag that was raised by firefighters above the site of the 9/11 attacks on the World Trade Center in New York.

The Everett Police Department, with help from forensic experts, made the assessment after the flag turned up in 2014. The flag will be donated to the National September 11 Memorial & Museum.

Still, the mystery about how the flag turned up nearly 3,000 miles away from New York. The flag disappeared from ground zero during the site cleanup.

The police investigation began in November 2014 when a man, who identified himself as “Brian,” dropped off a flag in a plastic bag that he said was given to him by a widow of a 9/11 victim at an Everett fire station. According to Q13 Fox, the man said for some reason he thought the flag was from ground zero.

“This flag was turned in with a story. Reported to be the iconic flag raised at ground zero September 2001,” Everett Deputy Police Chief Mark St. Clair told Q13 Fox.