A drug kingpin’s plea with the U.S. triggered years of bloodshed reaching all the way to Southlake 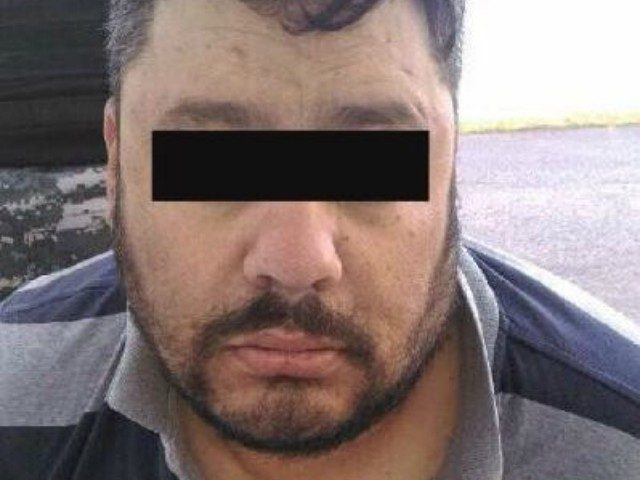 Aplea agreement between a Mexican drug kingpin and the U.S. government helped generate a violent split between two drug cartels that led to the deaths of thousands of people in Mexico and along the Texas border, a Dallas Morning News investigation has found.

The News’ investigation of the deal between Gulf cartel leader Osiel Cárdenas Guillén and the U.S. is based on hundreds of confidential government records, interviews with U.S. and Mexico law enforcement officials, confidential informants and former members of the Gulf cartel and the Zetas, its former enforcement and paramilitary arm. It provides a rare view of the strategy and tactics used in the drug war on both sides of the border, as well as the operations and shifting dynamics within cartels.

In July 2009, Cárdenas agreed to plead guilty in federal court to drug dealing, money laundering and attempted murder of U.S. agents. As part of the deal, which was sealed at the time, he promised to turn over $50 million. He received a relatively light prison sentence of 25 years in early 2010.

Osiel Cardenas Guillen
Former top Gulf cartel leader who was arrested by Mexican authorities in 2003 and later extradited to the U.S. for prosecution. He was sentenced to 25 years in federal prison in 2010 in exchange for his cooperation and $50 million in forfeited assets.
Details of the forfeiture have not been reported until now. The News’ key findings: