Abortion falls to record low in the U.S., CDC says 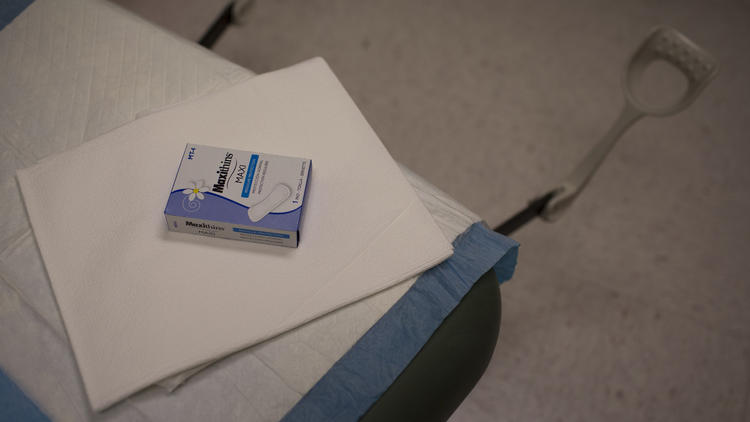 Abortion in the U.S. is at record-low levels, according to a new report from the Centers for Disease Control and Prevention.

The number of induced abortions was 1.1 million in 2010, the most recent year for which statistics are available. That’s down from a high of 1.6 million in 1990, the report said.