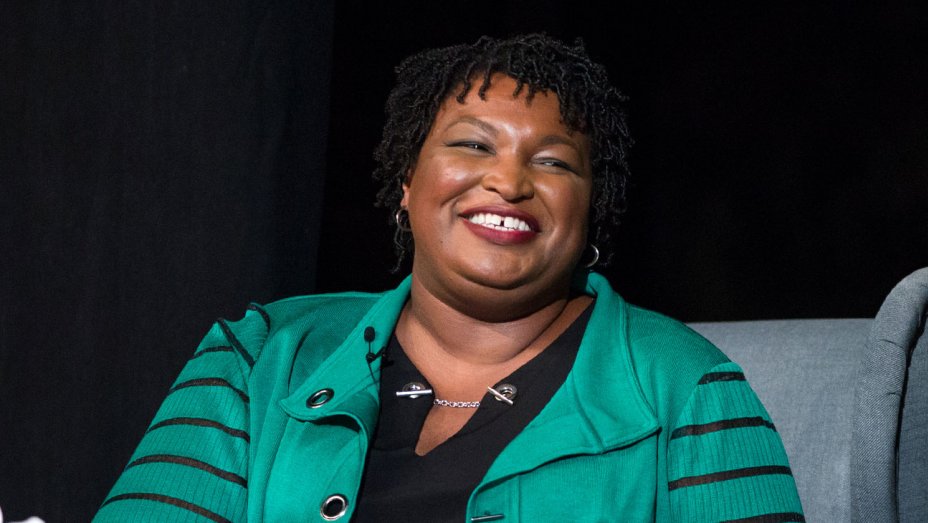 Stacey Abrams’s campaign and legal team of almost three-dozen lawyers are preparing for legal battle in the Democrat’s race for Georgia governor, an unprecedented challenge that could go up to the state’s Supreme Court.

Abrams is reportedly relying on a Georgia statute that has never before been used during a consequential election, The Associated Press reported.

Republican Brian Kemp currently holds about 18,000 votes more than the threshold required to win by a majority and prevent a Dec. 4 runoff. He has secured an estimated 50.2 percent of the 3.9 million votes but AP has held off calling the race until the state officials can certify results.

Abrams’s team told the outlet that it has not yet finalized an action plan for once state officials certify that Kemp won the election, which could happen as early as Friday.