ACLU Crys as local law enforcement does their job 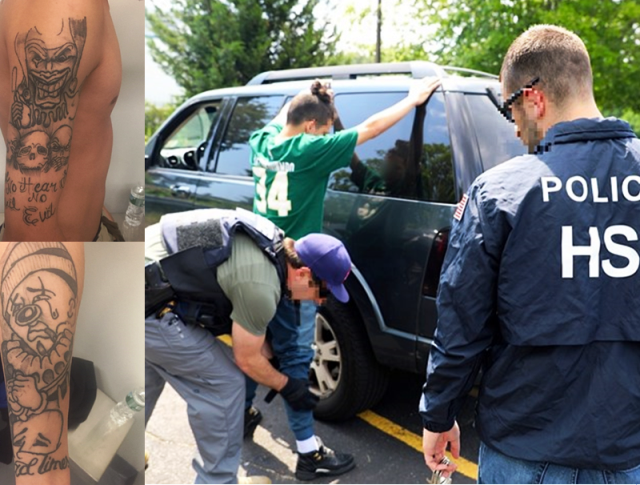 The American Civil Liberties Union (ACLU) filed a lawsuit against the U.S. government over the detention of three teens suspected of being gang members.

“If you’re Hispanic and in the Brentwood area here, and you’re a young kid who came here recently, you’re living in a police state,” Bryan Johnson, a lawyer for one of the teenagers, told the reporter. “Anything you do, you go to school, you’re under investigation.”

On August 2, an ACLU staff attorney posted a blog post responding to President Donald Trump’s comments made to a group of law enforcement officers in Brentwood, New York, Breitbart Texas reported. He wrote: