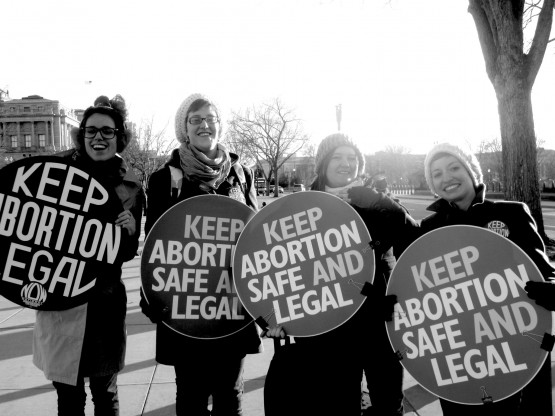 The ACLU is seeking the information over its concerns that a huge majority of women and underage girls who illegally immigrate to the United States endure rape and other forms of sexual assault, according to a press release obtained by the Arizona Daily Independent.

Specifically, the venerable civil rights organization estimates, “between 60 and 80 percent of women and girls who cross the border are sexually assaulted.”

Does the ACLU want to clamp down on the massive border surge of the Obama era to prevent such intolerable human rights violations? No. Of course not. Don’t be ridiculous.

Instead, the ACLU wants to force religious organizations to pay for abortions for illegal immigrants who have been raped and become pregnant.