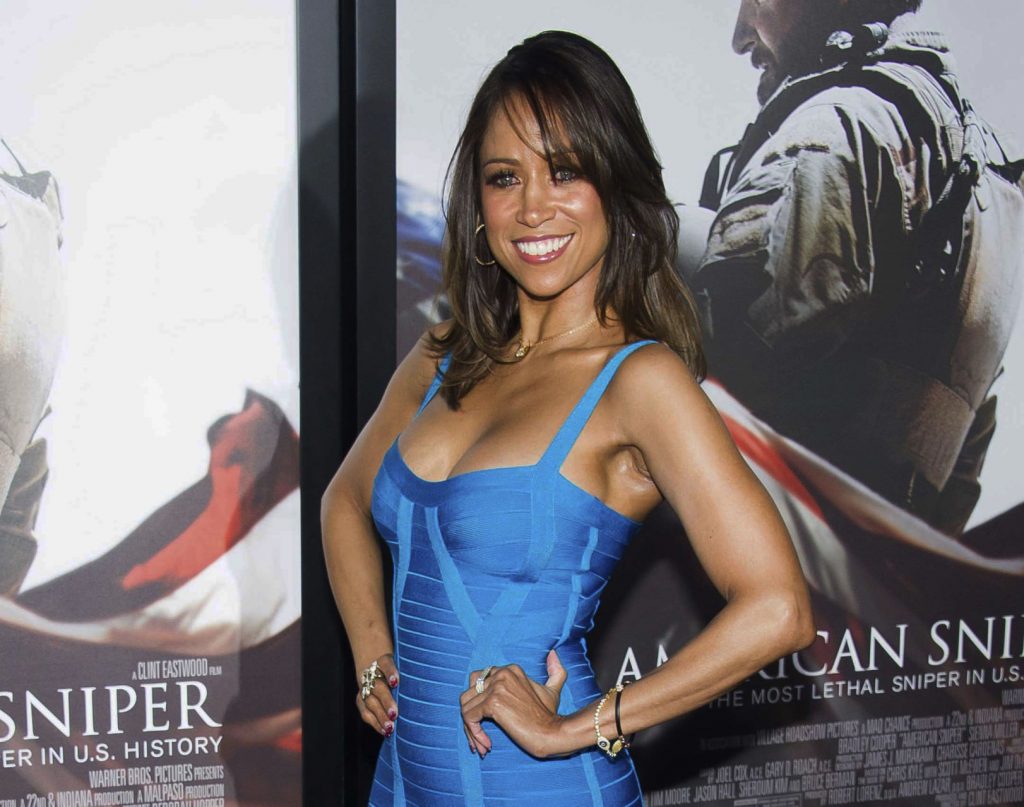 Documents submitted Monday to the Federal Election Commission show the “Clueless” star intends to run as a Republican in California’s 44th District, a seat held by Democrat Nanette Barragan.

Registered Democrats outnumber Republicans by a wide margin in the Los Angeles-area district that contains the areas of Compton, Watts, San Pedro and North Long Beach.

A representative for the 51-year-old Dash didn’t immediately respond to a request for comment. Dash hinted on social media this month that she was considering a run, even posting a “Dash to DC” logo.