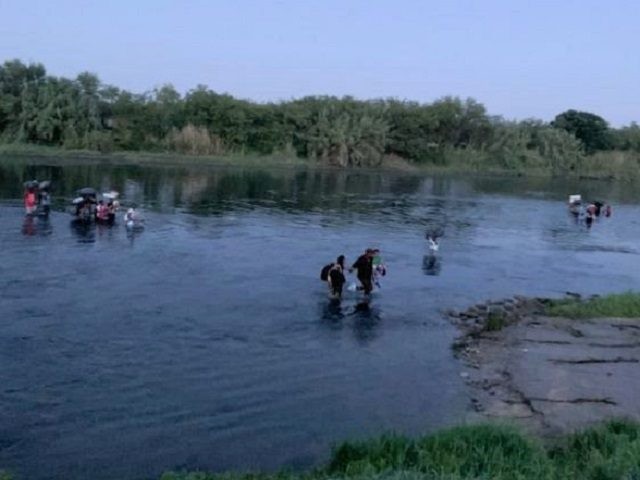 Del Rio Sector Border Patrol officials report a recent increase in the number of migrants from Africa being apprehended after illegally crossing from Mexico.

“During last summer, Del Rio Sector experienced an increase in arrests of people from countries in Africa,” Del Rio Sector Chief Patrol Agent Raul L. Ortiz said in a written statement. “These arrests decreased beginning in about August, but starting this fiscal year we have seen a resurgence in this demographic.”

Del Rio Sector agents apprehended 56 migrants last week from the continent, officials stated. The countries include migrants from Angola, the Democratic Republic of the Congo, Congo, Guinea, and Sierra Leone.

So far this fiscal year, which began on October 1, Del Rio Sector agents apprehended about 300 migrants from 11 countries from Africa. During all of FY 2019, agents in this sector apprehended 1,211 from 19 different countries.