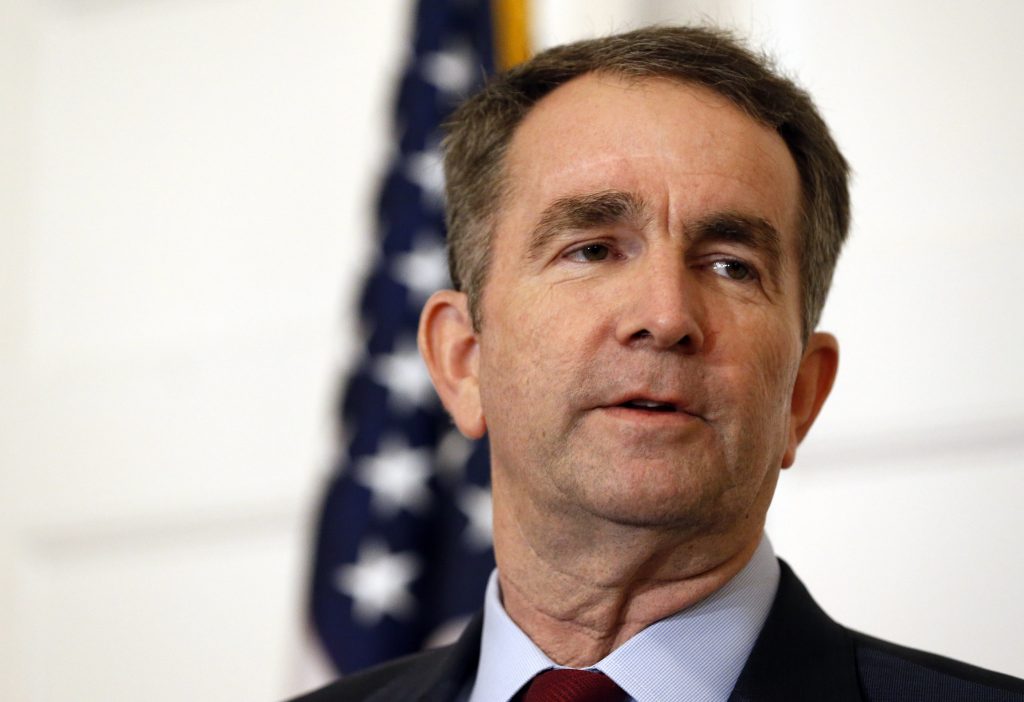 Virginia Democrats, who at long last have legislative majorities and the governorship, are having second thoughts about repealing the state’s right-to-work law, according to activists on both sides of the labor issue.

“A lot of legislators want to slow-walk their way into repeal while we want to forge ahead,” said Destiny LeVere, communications director for the state branch of the Virginia AFL-CIO. “Some legislators have said, ‘We feel this may not be the right time. There are other things that we can get done, so we shouldn’t be a bull in a china shop.’”

Democratic Gov. Ralph Northam declined to answer last week when reporters asked if he backed repeal. “That’s a hypothetical question. I deal with what’s put on my desk,” he said. “But what I would say is that, while we’re the No. 1 state in the country in which to do business, I want to do everything that I can to support our workers as well.”

Supporters of right-to-work don’t take much comfort in Northam’s hesitancy. They assume that Northam and other Democrats may still end up backing repeal.