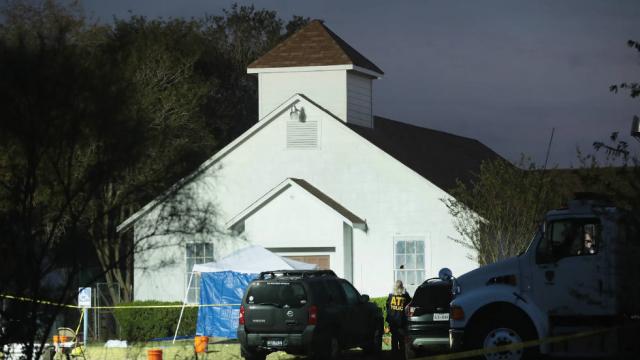 Air Force Secretary Heather Wilson on Thursday said the service had talked to more than 100 people on how the Texas church shooter’s criminal history slipped through the cracks, with a draft report on the matter expected sometime next week.

“The offenses for which the shooter in Texas was court-martialed should have been reported and that’s why we launched a full-scale review of this case and all others like it.”

Former Air Force serviceman Devin Kelley on Sunday shot and killed 26 people at a church in Sutherland Springs, Texas. After the rampage, it was discovered he had been court-martialed in 2012 for assaulting his wife and stepson, including cracking the infant’s skull.