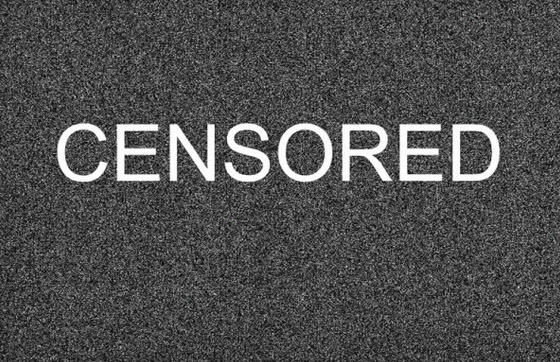 Alabama lawmakers have struggled to pass a budget this year, now into their second special legislative session. Negotiations began in February with a proposal from Gov. Robery Bentley to raise taxes by more than $500 million. Despite having campaigned on his personal written commitment to oppose tax hikes, the governor has rejected budget restraint and reforms that did not include tax increases. The governor has attacked conservative lawmakers, threatened to withhold state funding for local projects, and neglected the will of taxpayers who elected him as a result of his promise to oppose tax hikes since the beginning of session.

Though Bentley’s proposals to raise cigarette taxes, eliminate state deductions for F.I.C.A. taxes, and a wide range of other targeted tax hikes have been rejected by the legislature thus far, the legislature has until October 1 to balance the budget in order to avoid a government shutdown.