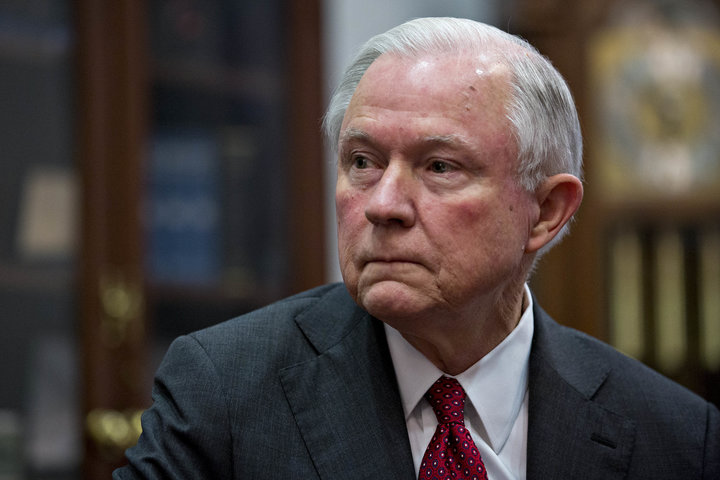 With 85% of precincts counted, Tuberville held onto a slim 33.6%-31.4% lead over Sessions. Neither man was anywhere near the 50 percent needed to avoid a runoff.

Sessions, who served as Alabama’s junior senator for 20 years before resigning in 2017 to become the nation’s 84th Attorney General, gathered with supporters at the Renaissance Mobile Riverview Plaza hotel.