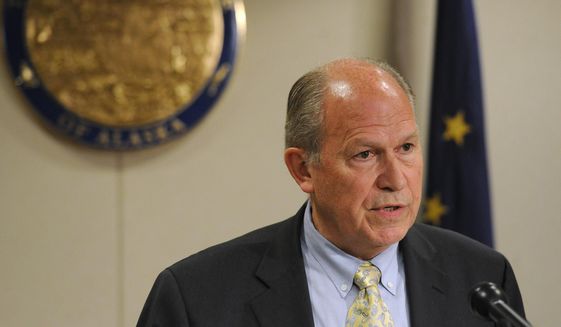 A state judge refused Friday to halt Alaska Gov. Bill Walker’s unilateral bid to expand Medicaid under Obamacare, turning back GOP lawmakers who asked him to shelve the plan until the courts can fully vet their lawsuit against the governor.