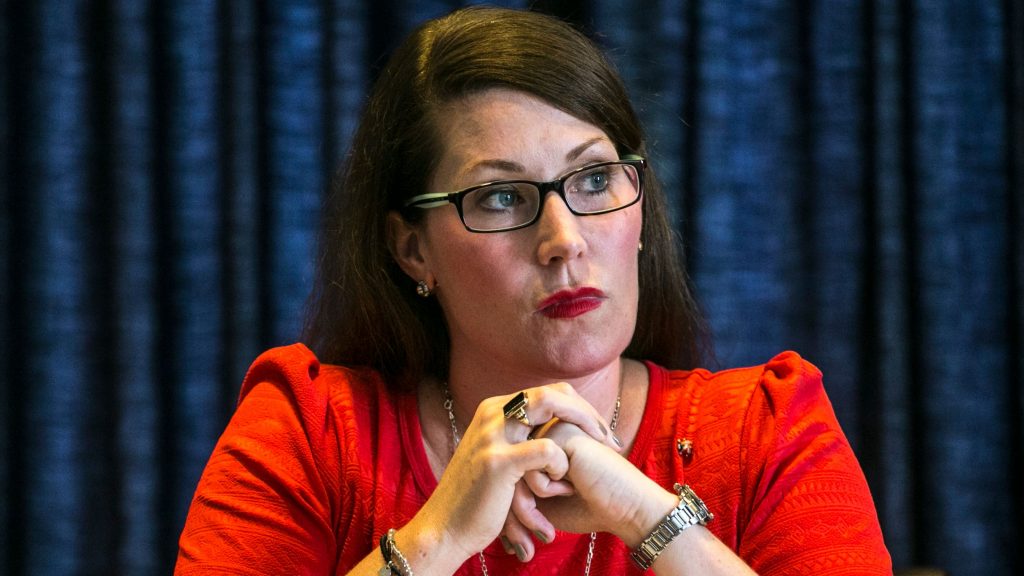 Democrat Alison Lundergan Grimes is being skewered by Kentucky’s Republican Party after a report Monday found she and her staff used the state’s voter-registration system to make questionable searches.

Grimes, who passed on running for governor this year, has been under intense scrutiny for months over claims she has abused her role as the state’s chief election officer.

Republican spokesman Tres Watson said Monday that his party has voiced numerous concern about Grimes’ access and use of the system. He said the news report goes beyond its previous fears.