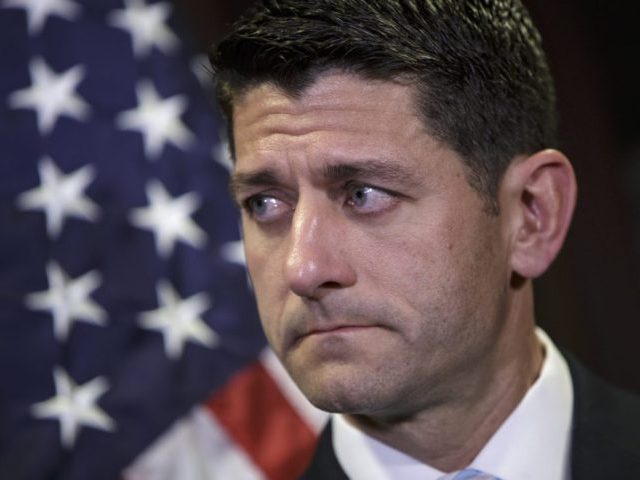 JANESVILLE, WI– On Saturday, American mothers who have buried their children as a result of illegal alien crime will be holding a press conference in front of Paul Ryan’s personal border wall that protects his family and his estate.

These “angel moms” say that Ryan has ignored the American families that have been torn apart by open borders for too long.

The press event is being organized by both the Remembrance Project—a non-profit that represents the victims of illegal alien crime and advocates for border security— and Wisconsin businessman, Paul Nehlen, who is running to unseat Ryan in Wisconsin’s August 9th primary.

Nehlen, who has been endorsed by several of the victims, has made Ryan’s support for open borders immigration policies a central focus of his campaign.

Nehlen has said that while Ryan protects his family and his home with a border wall, Ryan has denied the American people those same protections.