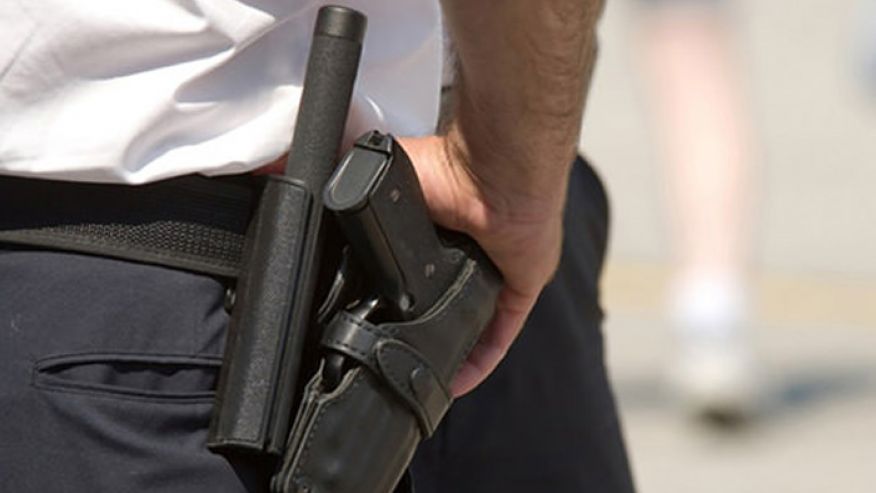 Second Amendment advocates are firing away at a decision by Honolulu officials to destroy $575,000 worth of perfectly good handguns in a move one critic called the “height of anti-gun stupidity.”

Some 2,300 Smith & Wesson 9 mm handguns, including at least 200 that are brand-new and in unopened boxes, were issued to the city’s police department. But with the 2,200-member force upgrading to lighter and less expensive Glock 17s, the guns were set to be permanently holstered. While it is customary throughout the country for departments to auction the guns to law-abiding citizens, including the police who once carried them, or donate them to another department, Honolulu opted to destroy them.

“Mayor Kirk Caldwell and the Honolulu Police Department agreed that they would not allow the guns to be sold to the general public and end up on the streets of Honolulu,” Honolulu Police spokeswoman Michelle Yu told FoxNews.com. “The same goes for selling the individual gun parts that could have been used to assemble a gun.”