AOC raised most money among House Dems for reelection campaign 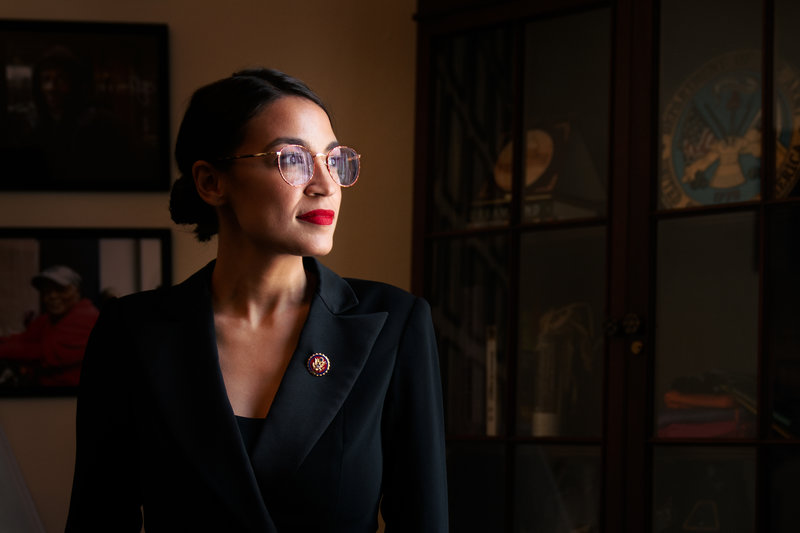 US Rep. Alexandria Ocasio-Cortez raked in more money for her reelection campaign in the last fundraising quarter than any other House Democrat — including Speaker Nancy Pelosi, records show.

AOC, a Democratic socialist who reps parts of the Bronx and Queens, raised $1.42 million between July 1 through Sept. 30, followed by House impeachment czar and US Rep. Adam Schiff (D-Calif.), who netted $1.26 million, and House Speaker Pelosi (D-Calif.), who received $1.145 million.

Political observers told The Post it is unprecedented for a rookie representative in office for less than a year to out-raise powerful veteran leaders such as Pelosi and Schiff.