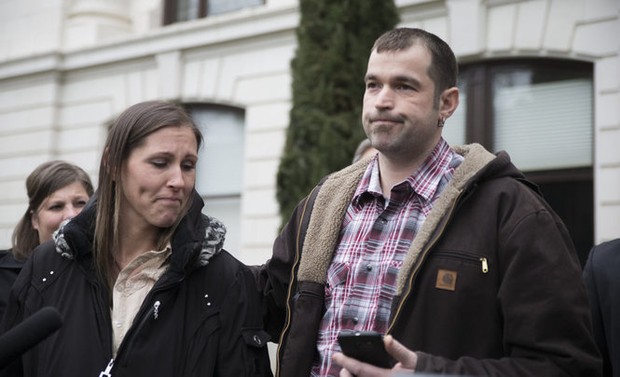 The Oregon Court of Appeals on Thursday upheld a decision by Oregon’s labor commissioner that forced two Gresham bakers to pay $135,000 to a lesbian couple for whom the bakers refused to make a wedding cake.

Melissa and Aaron Klein made national headlines in 2013 when they refused to bake a cake for Rachel and Laurel Bowman-Cryer, citing their Christian beliefs. The Bowman-Cryers complained to the Oregon Bureau of Labor and Industries, saying they had been refused service because of their sexual orientation.

An administrative law judge ruled that the Kleins’ bakery, Sweetcakes by Melissa, violated a law that bans discrimination based on sexual orientation in places that serve the public. Brad Avakian, the state labor commissioner, affirmed heavy damages against the Kleins for the Bowman-Cryer’s emotional and mental distress.

The decision will likely be the most controversial ruling, and the one with the biggest impact, handed down by Avakian during his nearly 10 years in the role. He has decided not to seek re-election when his term expires next year.