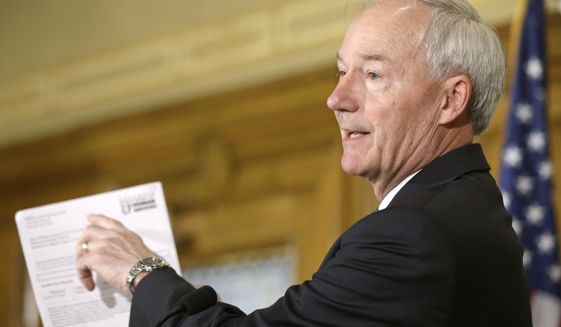 The Republican governor on Friday announced the state was terminating its Medicaid provider contract with Planned Parenthood. The move came in response to secretly recorded videos released by an anti-abortion group showing Planned Parenthood officials describing how they provide aborted fetus tissue for medical research.

Alabama and Louisiana earlier this month announced they were ending Medicaid payments to Planned Parenthood.