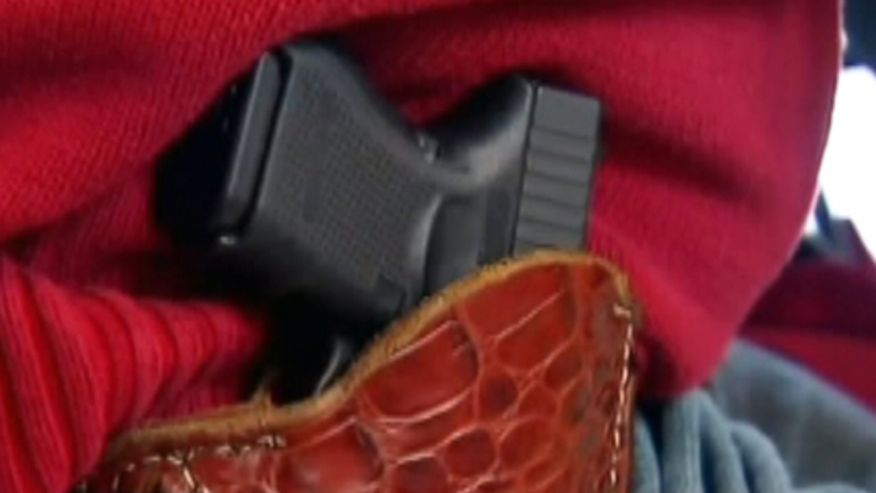 The Arkansas Senate voted 22-10 to add the exemption to a new state law that Gov. Asa Hutchinson signed Wednesday allowing concealed handguns at colleges, government buildings, some bars and even the state Capitol. It allows people with concealed handgun licenses to carry in the locations if they complete eight hours of active-shooter training.

The change , which now heads to the House, also would exempt the University of Arkansas for Medical Sciences and the state hospital from the gun rights expansion.