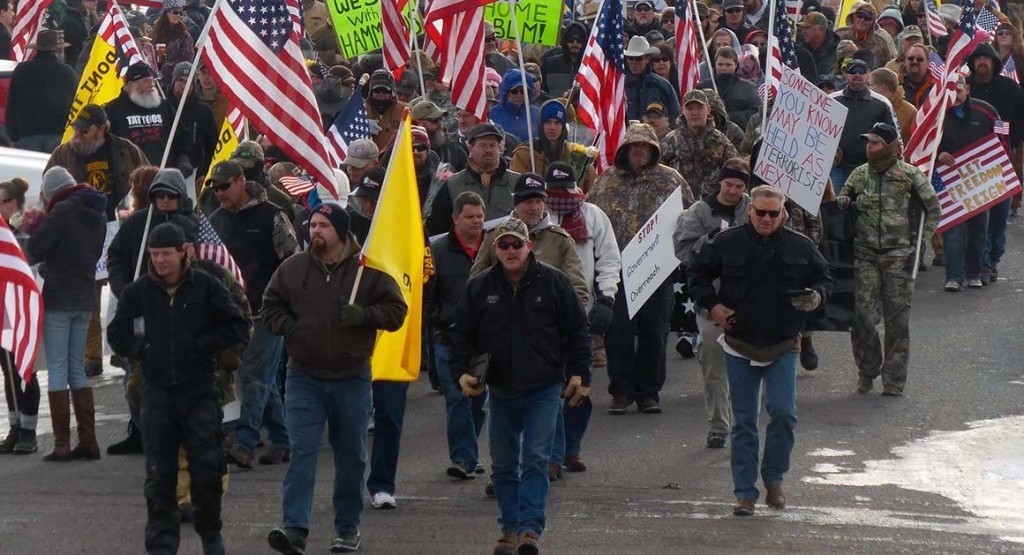 A protest over the impending jail sentence of two Oregon ranchers facing time for arson escalated into a militia-led armed occupation of a federal wildlife refuge, one that the leader vowed late Saturday could last “for years.”

The occupation, which is being led by Ammon Bundy, the son of a Nevada rancher involved in previous clashes with the government, and two of his brothers, came on the behalf of the ranchers and not at their behest.

“The facility has been the tool to do all the tyranny that has been placed upon the Hammonds,” Ammon Bundy told The Oregonian in an interview published Saturday night from the Malheur National Wildlife Refuge. “We’re planning on staying here for years, absolutely.”