‘Be in your seats’: House GOP leader said he sent text before controversial NC vote 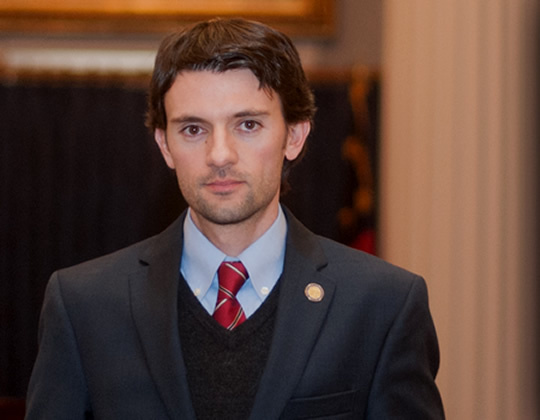 A GOP leader in the N.C. House of Representatives says he sent a text message to some party members before Wednesday morning’s veto override vote, telling them to be in their seats by 8:30 a.m.

Rep. Jon Hardister, the GOP’s second-in-command, told The News & Observer Thursday the text message was routine and that he regularly reminds members to be present for sessions where votes will be held. In this case, he said, he sent the note to 10 members who have long commutes to Raleigh, reminding them to be on time.

“We need our Republican members to be present on the floor when we are in session, not only for votes, but in case procedural motions are made,” Hardister said in an email Thursday to the N&O. “As session enters September, it’s increasingly difficult to get all of our members in each voting session.”

But House Minority Leader Darren Jackson said he thinks the text message is proof that Republicans planned in advance to hold the controversial vote Wednesday morning without telling Democrats.