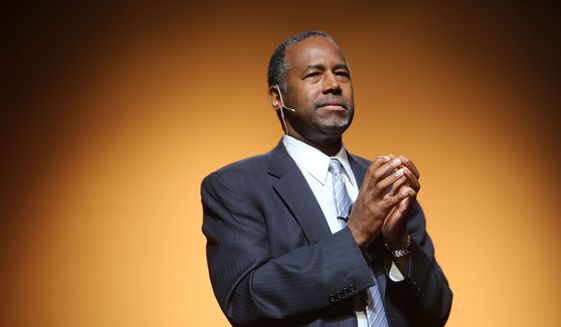 Student-organized “Women Betrayed” rallies on Tuesday against Planned Parenthood are numerous following the release of three undercover videos offering evidence that the organization profited from the sale of aborted baby parts. Sixty events are planned in cities nationwide, according to Students for Life President Kristan Watkins. Some GOP heavyweights will attend the event in the nation’s capital.