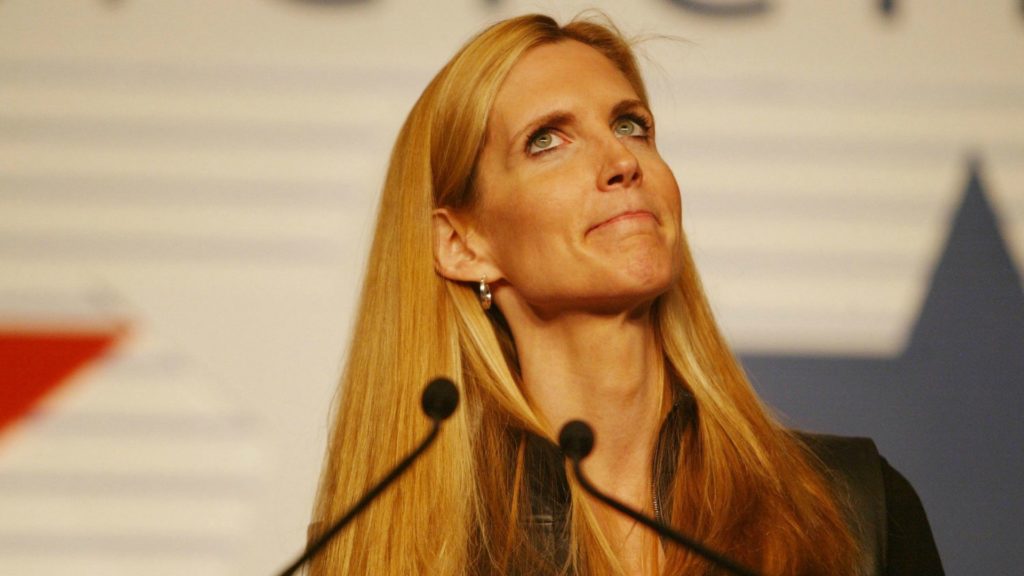 In a second legal letter, the Berkeley College Republicans and the Young America’s Foundation have demanded that administrators allow Ann Coulter’s upcoming lecture to proceed as it was originally scheduled.

The letter, which was the second message sent from attorney Harmeet K. Dhillon to university administrators, is in response to communication with Berkeley’s Chief Campus Counsel and Associate General Counsel Christopher Patti and claims that the Berkeley College Republicans will pursue legal action if the university fails to protect Coulter’s First Amendment right to speak on campus.

“UC Berkeley only began raising more and more issues about the event, and piling on new and more arbitrary restrictions, as the date drew closer,” Dhillon wrote. “Despite six weeks of notice that a famous author would be coming to Berkeley to speak, and that the students sponsoring her wanted to know about security arrangements and venues where they could accommodate ticketed guests, and more than a full four weeks after learning of a confirmed date, desired time, and two desired venues for the event, your administration played a shell game with the two student groups.”