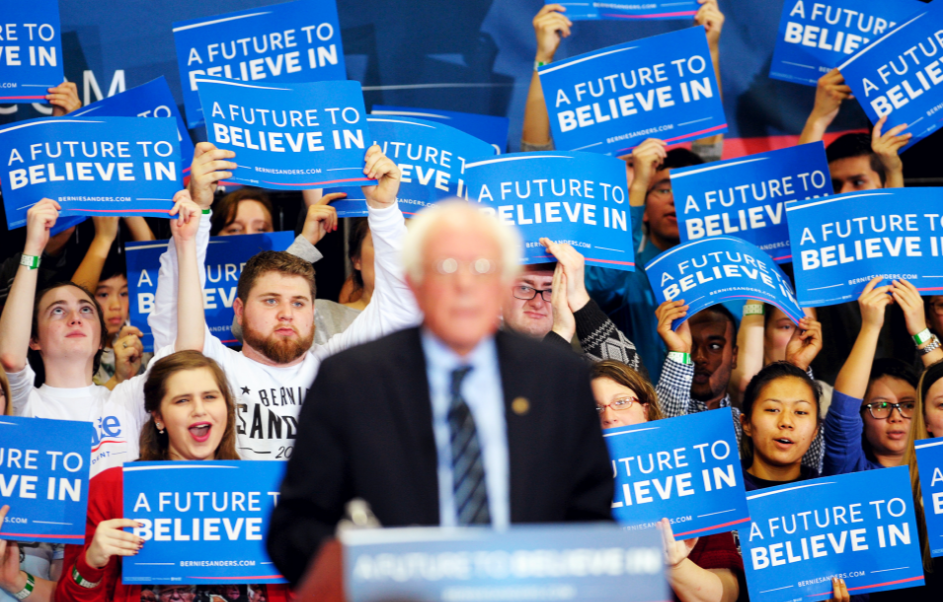 COLUMBIA, S.C. — Campaign events by Sens. Elizabeth Warren and Bernie Sanders, competing for voters on the Left flank of the 2020 Democratic primary field, proved a study in contrasts this weekend as far as crowd sizes are concerned.

Nearly 300 people attended a Sanders town hall in Columbia on Saturday, while over 900 showed up to see Warren in Aiken the day before.

Sanders, a Vermont senator, arrived about an hour late to his town hall event in the Greenview Park Gym, running behind schedule after speaking at a Baptist church lunch and taking a walking tour of the Booker Washington Heights neighborhood. Attendees sat in folding chairs and on the gym bleachers. The scoreboard time at the gym was set to “20:20” with the home score “2” and visitor score “29,” a reference to the date of South Carolina’s Feb. 29 primary, the fourth statewide nominating contest for the Democratic presidential nomination.

On Saturday evening, Warren drew so many people that they could campaign stop in Aiken, about an hour away from Columbia. Warren briefly addressed an overflow crowd of about 325 outside the venue before speaking to about 600 people in the University of South Carolina Aiken Business and Education Building gymnasium.