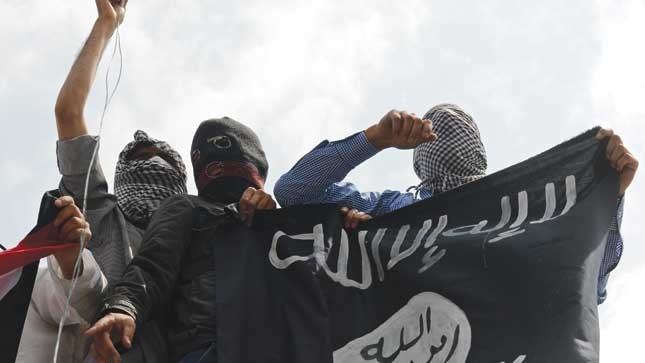 A black senator compared American police to Islamic terrorists and suggested he’d shoot a cop if only he had a weapon.

State Sen. Ernie Chambers said during a legislative hearing on gun bills Friday that you don’t have to go halfway around the world to find an ISIS mentality. It can be found in America because police terrorize blacks every day.

He was referring to the Islamic State of Iraq and Syria, which has beheaded journalists and brutally executed Westerners and others.

“My ISIS is the police,” Chambers said, adding police can get away with shooting people if they “think” they’re going to do something — like pull a weapon.

“The police are licensed to kill us — children, old people,” he said.