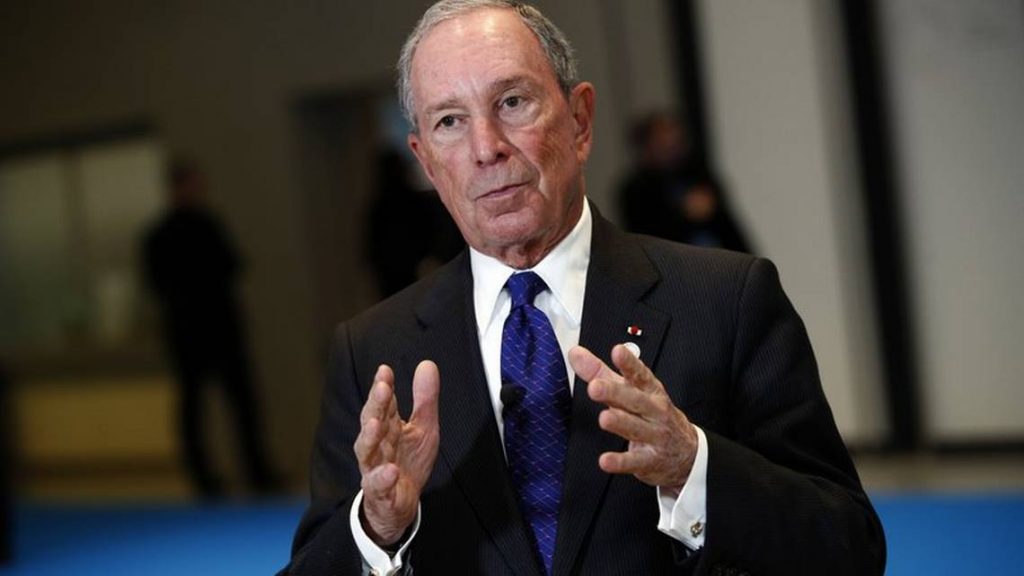 As he heads to South Florida to appear with Parkland parents, former New York mayor Michael Bloomberg is cutting a $250,000 check to the Democratic gubernatorial nominee’s political committee. Following an event Friday in Coral Springs on behalf of his Everytown for Gun Safety, the possible 2020 presidential candidate is scheduled to appear Saturday in West Palm Beach at a Democratic party fundraiser and then with Gillum Sunday at a Century Village Jewish center in Pembroke Pines.

Bloomberg has worked with Gillum in the past, following his election as Tallahassee mayor in 2014.

“We worked closely with him as Mayor and he was completely fearless in taking on the NRA,” said Marc La Vorgna, a Bloomberg spokesman. “He represents the kind of political courage Florida needs in the statehouse.”