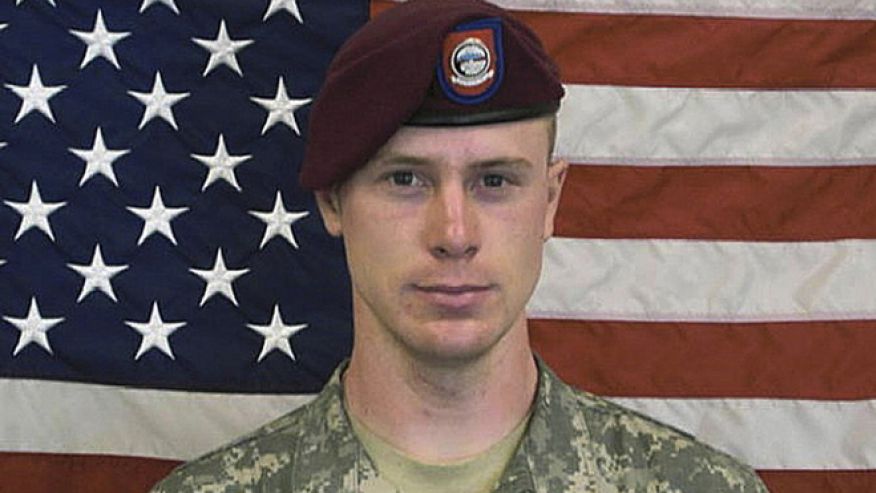 Bowe Bergdahl, the U.S. soldier who was released in a prisoner exchange in Afghanistan for five Taliban detainees, wound up in the middle of a pot raid earlier this week in northern California.

Van Patten said Bergdahl was detained, but ultimately was “determined not to be connected to the operation, at least there was no evidence to suggest he was involved.”