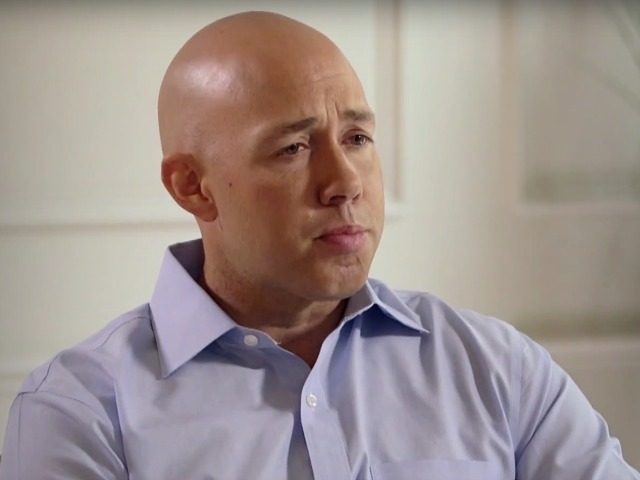 Brian Mast, the Afghanistan veteran running for Congress in Florida’s 18th district, which was home to spree-shooter Omar Mateen, said he is surprised that Americans are still surprised by Islamic jihad attacks.

Mast was in Michigan to be with his mother as she succumbed to a long illness. His mother was buried Saturday and the candidate was returning to Florida with his wife and two sons to Florida during the interview.

“Islam is the religion of terror … they’ve proven it over and over and over again,” he said. “It is just as obvious as who this enemy is it was obvious that the Nazis were our enemy in World War II.”

Islamists have brought terror all over the Western World, not just in the United States, said the former Army staff sergeant, who gave both his legs in Afghanistan, while serving with forces from Joint Special Operations Command.