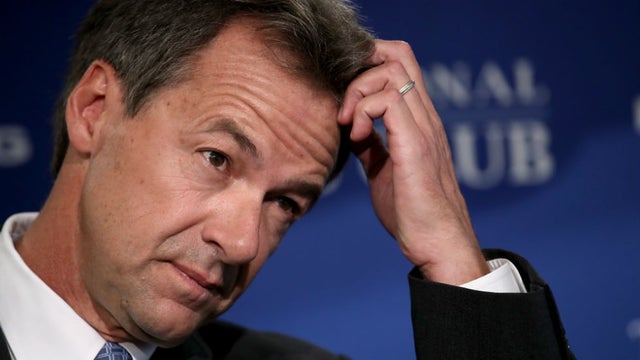 Montana Gov. Steve Bullock (D) on Monday formally dropped out of the race for the Democratic presidential nomination, ending a longshot campaign that failed to catch fire even as he attracted support from senior party officials and operatives.

Bullock, 53, was the only candidate in the Democratic contest who won election in a red state on the same day President Trump won the White House. He based his campaign on a promise to win back areas where Democrats have lost voters in recent years.

But he faced the same headwinds as two other governors who had already dropped their campaigns, Washington Gov. Jay Inslee (D) and former Colorado Gov. John Hickenlooper (D): None could build a national movement to compete with a top tier led by a former vice president and two prominent senators.

“I entered this race as a voice to win back the places we lost, bridge divides and rid our system of the corrupting influence of dark money,” Bullock said in a statement. “While the concerns that propelled me to enter in the first place have not changed, I leave this race filled with gratitude and optimism, inspired and energized by the good people I’ve had the privilege of meeting over the course of the campaign.”