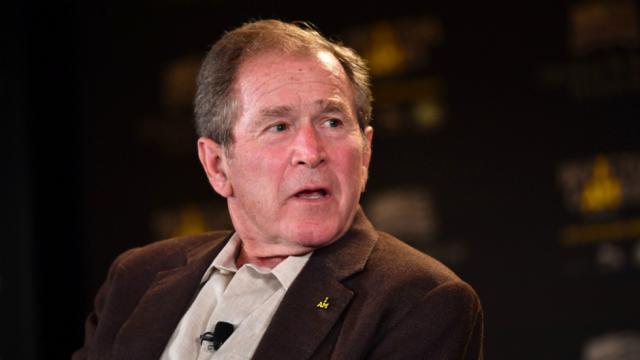 Bush will headline the two Virginia fundraisers for Gillespie in Alexandria and Richmond, the Washington Post reported.

The former Republican president has given a total of $50,000 to Gillespie’s campaign, and attended another fundraiser in Dallas for Gillespie as a special guest in March.

Gillespie, a former adviser for Bush’s 2000 presidential campaign, is currently at a disadvantage to Democratic opponent Ralph Northam, who holds a slight lead in the race according to the RealClearPolitics index of major polls.