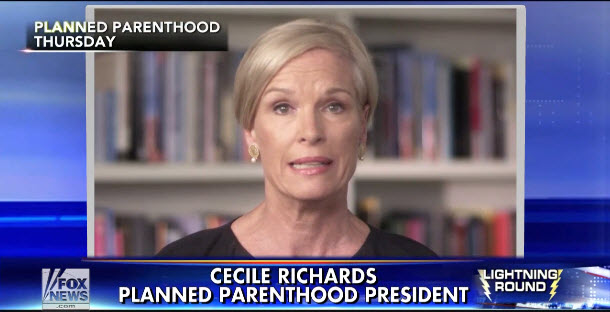 California Attorney General Kamala Harris announced Friday she plans to review two undercover videos released by anti-abortion activists aimed at discrediting Planned Parenthood’s procedures for providing fetal tissue to researchers to see if any law was broken in the filming.

Harris made the announcement in a letter to four Democratic members of Congress who had requested the investigation, saying she’ll use her office’s authority to regulate charity organizations to see if the organization that made the videos violated registration or reporting requirements, or broke any other rules.

“We will carefully review the allegations raised in your letter to determine whether there were any violations of California law,” Harris said in the letter to four members of the U.S. House of Representatives.