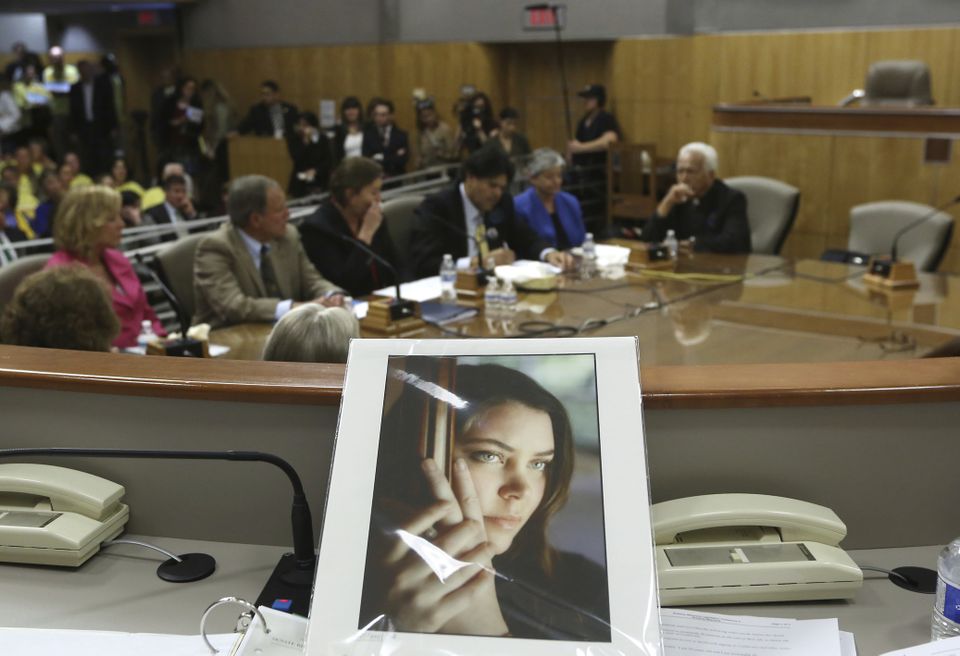 LOS ANGELES — A California appeals court overturned a lower court order that had imperiled the state’s assisted suicide law, but a longer legal fight may loom because the ruling skirted the larger issue of whether the legislation was unconstitutional.

A three-judge panel of the 4th District Court of Appeals in the city of Riverside on Tuesday did not rule on the merits of the case because it found doctors opposed to the law had no right to sue to block the law. The court said the doctors failed to show they were harmed because they could choose not to help terminally ill patients die.

The End of Life Option Act allows adults to obtain a prescription for life-ending drugs if a doctor finds they have six months or less to live.

The ruling reversed Riverside County Superior Court Judge Daniel Ottolia’s judgment in May that declared the law unconstitutiona because it was adopted during a special legislative session that was supposed to address improving the medical system and health of Californians.