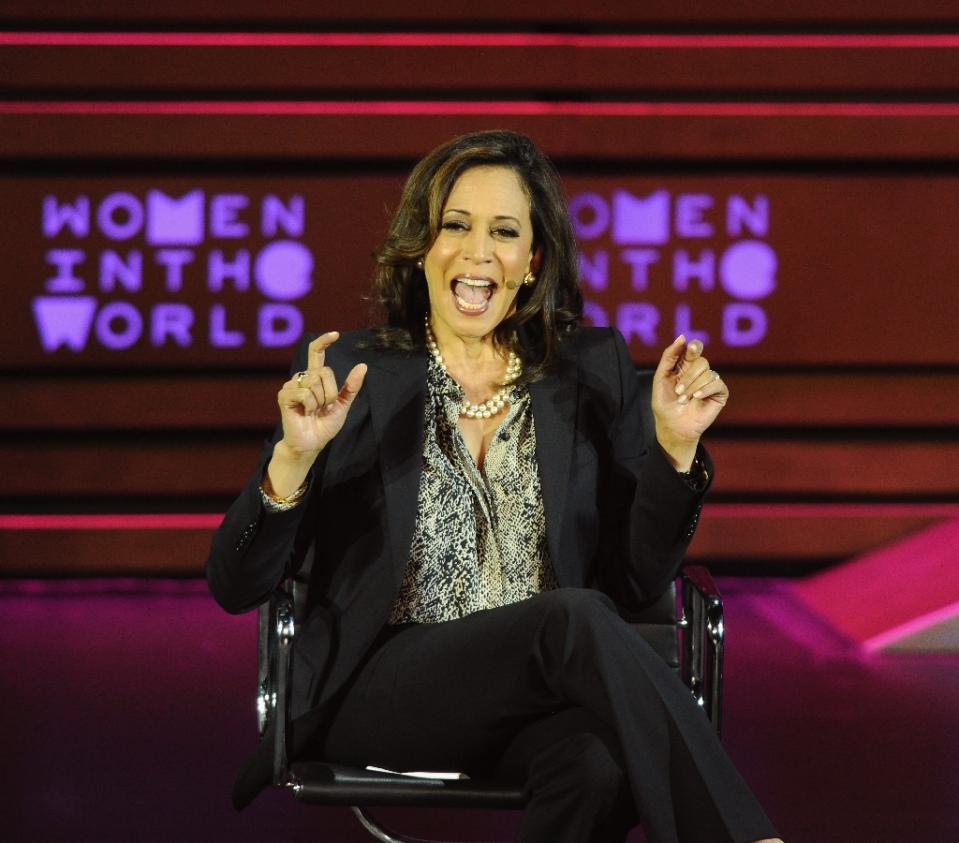 California Attorney General Kamala Harris has entered the race for the US Senate, seeking to make history by becoming the first Indian-American and only the second African-American woman senator.

Harris, 51, is running for the California Senate seat being vacated by Barbara Boxer at the end of her term in 2017.

Born to an Indian mother and a Jamaican-American father, Harris in 2010 also shattered barriers when she became the first African-American and the first South Asian-American to fill the prestigious post of attorney general in California.

She had recently been mentioned as a potential nominee to the US Supreme Court — to replace the late Antonin Scalia — but clearly stated her preference during a campaign event in February.

“I’m not putting my name in for consideration,” she told reporters. “I do not wish to be considered. I am running for the United States Senate.”